It is so good to see my couple of best friends here in the Fort and see how happy and successful and passionate about life and all it has to offer.  I am so happy that they are happy--it's such a good feeling all around.  Also, I'm so proud of them =)

That was old.  Moving roward...

I got some new, weird orchids that I probably won't be able to keep alive for even a year, but I'm still super-excited about.  Ten of them--we'll see how many of them I can baby through into flowering, which could be up to 5 years from now.
They're my self-bribe to not quit my job, which currently sucks, but which I'm pretty sure I'll love once I've been there long enough.

I bought GKE tickets.  I'm really excited about it.

We hunted spiranthes tuberosis today and we were very successful.  Once in a while I accidentally say spiranthes tuberculosis, and the look on Mike's face when I misspeak is pretty hilarious.  We found it mostly in pairs or more (relatively rarely as a single plant), in areas drier than I was expecting.  They were smaller plants with smaller flowers than spiranthes lacera, and the flowers were all white, instead of having the green lip lacera has. 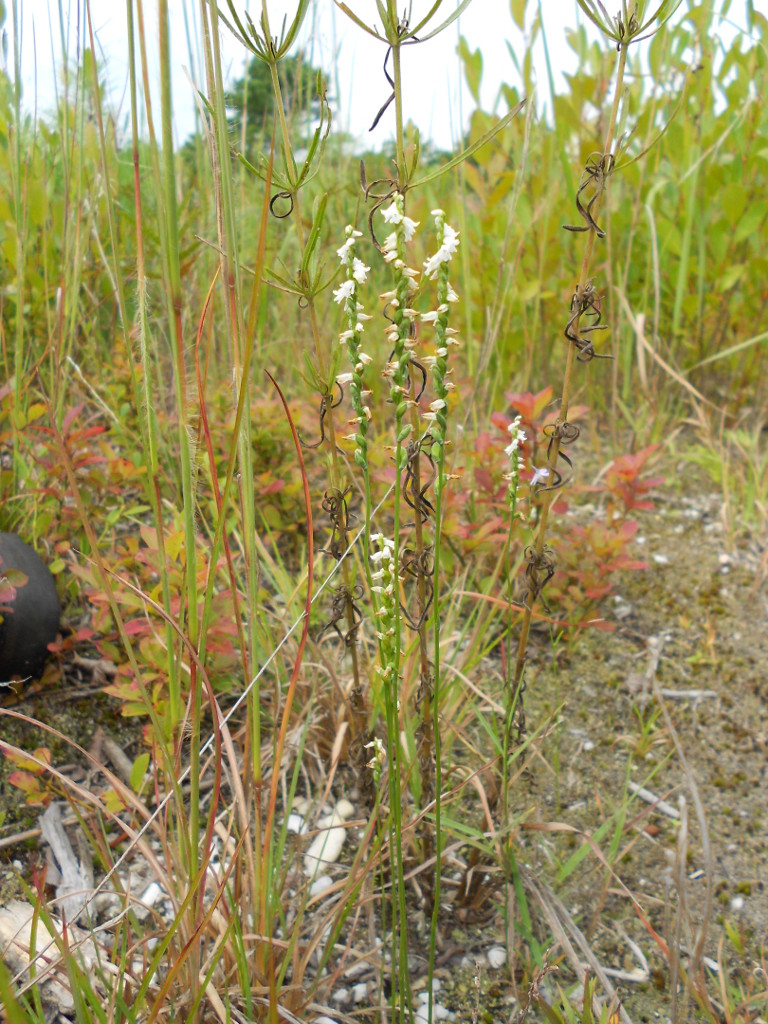 As always, Mike will have much better pictures here.